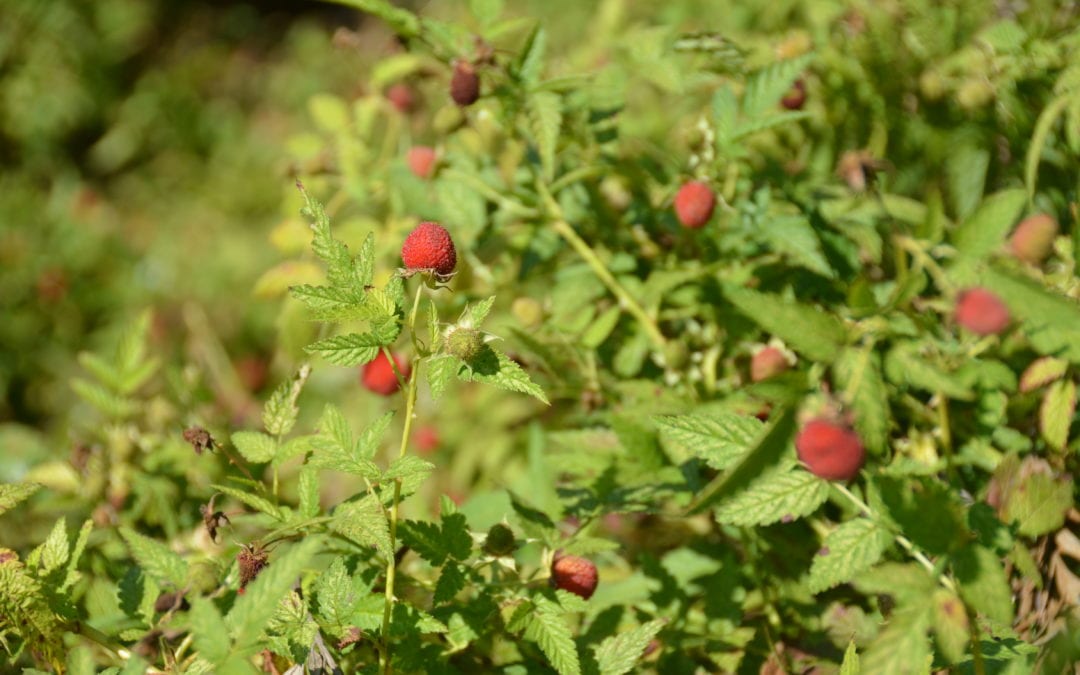 We’re in the home stretch now and transitioning into the practical permaculture project. There’s been so much knowledge shared during the last eight days and even more things that warrant further research after the course. Each of the topics covered in the course could be entire courses in and of themselves, people even get phd’s in some of the topics. Today we spent some time with Geoff Lawton where he went through his design process for a client he is currently working on and we learned about strategies for designing in dry land environments.

Geoff recommends starting with an imperfect sketch for designing. He’s not a technology expert and doesn’t know how to use any of the relevant programs in the industry, he doesn’t know anything about graphic design either. Geoff does all his design work with rough sketches and lets the true images emerge from the landscape when the implementation of a design is happening. He designs by projecting an image of a sketch (captured with camera phone) onto a whiteboard and then drawing over the image. He takes pictures of the drawn over whiteboard and this is what he sends the client and uses to implement designs.  When your design is a rough sketch, you tend to focus on the function of the actual design as opposed to how it flashy it looks on a piece of paper or on a computer screen. Moreover, you’re not as emotionally attached to the design when it’s sketchy and you’re more open to receiving feedback and improving the design.

After talking with Geoff, we moved into designing for climate types and picked up the discussion we had started the day before with dry land strategies. There’s a greater emphasis placed on designing for dry land strategies because it is the most difficult, extreme climate to design with. The greatest design constraint is that arid zones have greater annual evaporation rates than rainfall. As such, good permaculture design solutions focus on keeping water on site when it does rain and reducing evaporation as much as possible. The other formidable force in deserts is the wind, it shapes the mosaic erosion patterns on the surface of the ground and carries many materials across the land in dust storms further exasperating evaporation. Due to the evaporation effects, the soil is extremely tough and has tons of salt in it. Topping it off, rainfall tends to be extremely erratic and undependable in these regions of the world.

I’m sure you can imagine, growing something in the desert must be tough. However, sticking to the permaculture principles has proven to work quite well even in this extreme environment. One must concentrate on increasing the soil life cycles with plants that decrease evaporation by providing shade and wind buffering as well as mulch additions. Shade and mulch go a long way in reducing evaporation, reducing salinity, reducing exposure to UV, reducing surface temperature and increasing the efficiency of water cycles. When it does rain, it’s often all at once and due to the poor nature of the soil, the dry lands are prone to destructive flooding. In order to be ready for the rain, one must establish water harvesting swales to slow down the flow of water. After a few rains, the water penetrates the soil, silt develops and it becomes a great place to plant trees. The Permaculture Research Institute (this is the place I’m taking this course) did a project in the Dead Sea Valley in Jordan using these principles to Green the Desert.

Although the deserts and dry lands might seem like they’re a lost cause, they may have the most potential for growth in the world. It’s been discovered that the largest underground aquifer in the world actually lies directly underneath the Sahara Desert. These regions still have seeds in the soil that are thirsty to sprout and grow. They’re extremely hearty and are just hanging out waiting for the right conditions to pop out and make it rain. Planting things from seed as opposed to seedlings or saplings in desert environments is favorable because it gives the seed an opportunity to adapt to the environment from inception and they have much higher success rates. Moreover, the desert oasis with a date palm over story is regarded as one the most productive sustainable systems in civilization. There’s great untapped potential, just waiting to be unleashed from the desert. 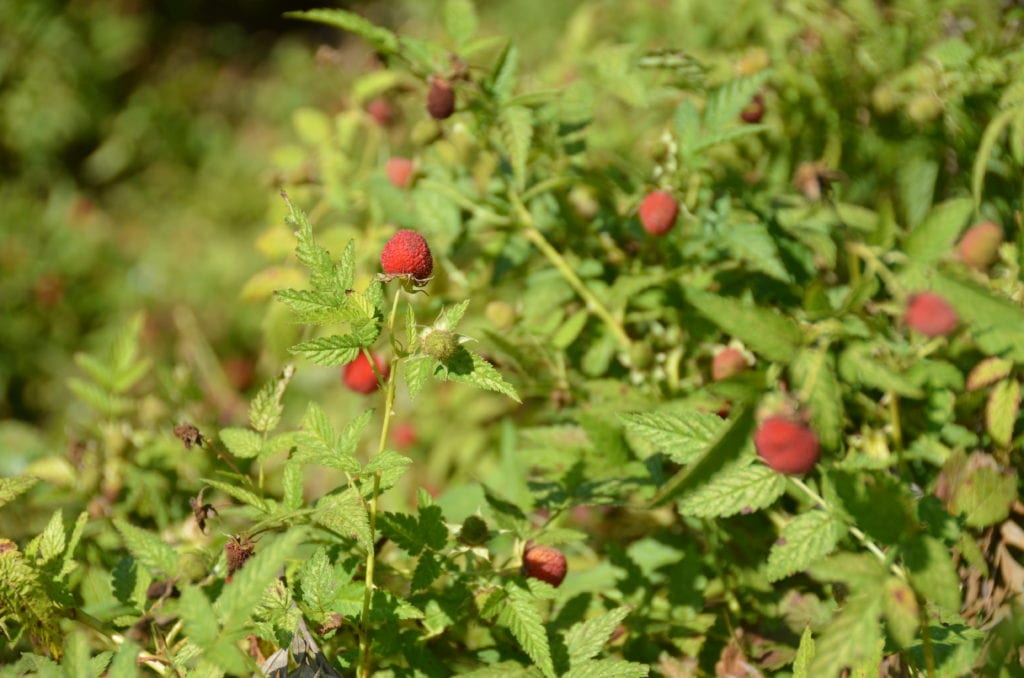 Have you ever found opportunity in an unlikely place before?