The Promise Of The $300 House & Other Reverse Innovations 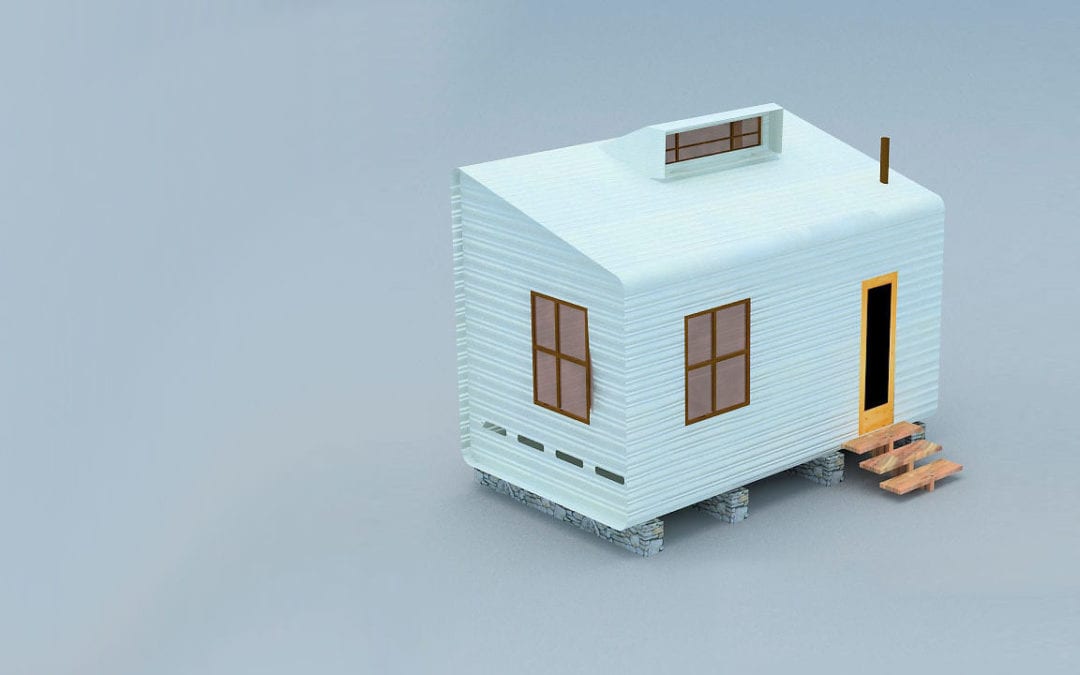 Written by: Drake Baer via FastCoExist
(Illustration via FastCoExist)
It’s easy to make fancy products for the chunk of the world that can buy them. But imagine the potential if you made a product that everyone—even the world’s poor—could buy and use.
Our world of 7 billion people has been divided into two groups: there’s the 3 billion who are rich enough to afford products made today, and the 4 billion poor that have been left to the care of government or charity. For the most part, it’s easy for businesses to just target those 3 billion consumers who have enough cash to buy a product. For smart businesses, though, that means there are 4 billion unserviced customers on the table.
That’s the premise of Reverse Innovation: Create Far From Home, Win Everywhere, published last week. Co.Exist recently spoke with co-author Vijay Govindarajan about how companies can benefit by innovating for the developing world instead of the rich (most everyone who lives in America is rich, comparatively).
In August 2010, Govindarajan and Christian Sarkar published a blog post entitled The $300 House: A Hands-On Lab for Reverse Innovation?, which challenged the business and design worlds to replace the unsafe structures of slums with a “mass-produced, standard, affordable, and sustainable solution.” The massive response prompted a website and a design contest—the six winners of which were brought to Dartmouth to workshop ideas. The dream’s moving closer to reality: the next step is Haiti, where Govindarajan and his team will be prototyping designs.
Govindarajan hopes to be building the prototype within the next six months, though it will take much more than funding: they’ll need local resources, construction materials, labor, and more. “This is a very wicked problem, a very complicated problem; there’s a lot of help that is needed from different people,” says Govindarajan, who describes it as a challenge beyond the scope of his powers alone. “I’m not going to solve this problem, but I can provide some guidance and credibility to the cause and keep the movement going and hope that others will jump in and take leadership.”
And for companies looking to gain an edge, it may very well be in emerging markets, he says. The idea of just leaving those 4 billion poor out of the market is “outmoded thinking.” “We have to bring the four billion poor into the consuming base, but obviously they can’t consume the products that the three billion rich are consuming. That requires innovation.” Startups launched in the developing world have lower initial costs and fewer of the prohibitive expenses and associated fundraising required to launch in the U.S. Smaller-scale entrepreneurs would do well to consider Brazil, India, China, or Africa to develop their businesses.
Regardless of where in the developing world an adventurous entrepreneur decides to launch, the company will need an array of local partners. “Just one person cannot pull off the innovation in Africa or India,” Govindarajan says. “You need an ecosystem of players, you have to think about leveraging local resources.” At the same time, it’s not so necessary that the innovation happens in the developing world; rather, lessons learned abroad can be used to innovate at home. “I’m not saying go build a $300 house,” Govindarajan says. Rather, by simply spending a few months in Africa, an entrepreneur can draw inspiration from developing world solutions, as the poverty issues like low-income housing range across the world. “By just reading books and being curious about poor countries,” Govindarajan says, “You can actually create more jobs and more wealth in the U.S.”Rather than wringing hands at the chunk of the globe without electricity, transportation, or housing, Govindarajan is optimistically opportunistic: “Everything is a business opportunity.” The concept of the $300 house –and other projects like it—is a challenge to commerce that, if met, would have billions of dollars of profits at stake.