The Power of Positive and Bush Flower Essences 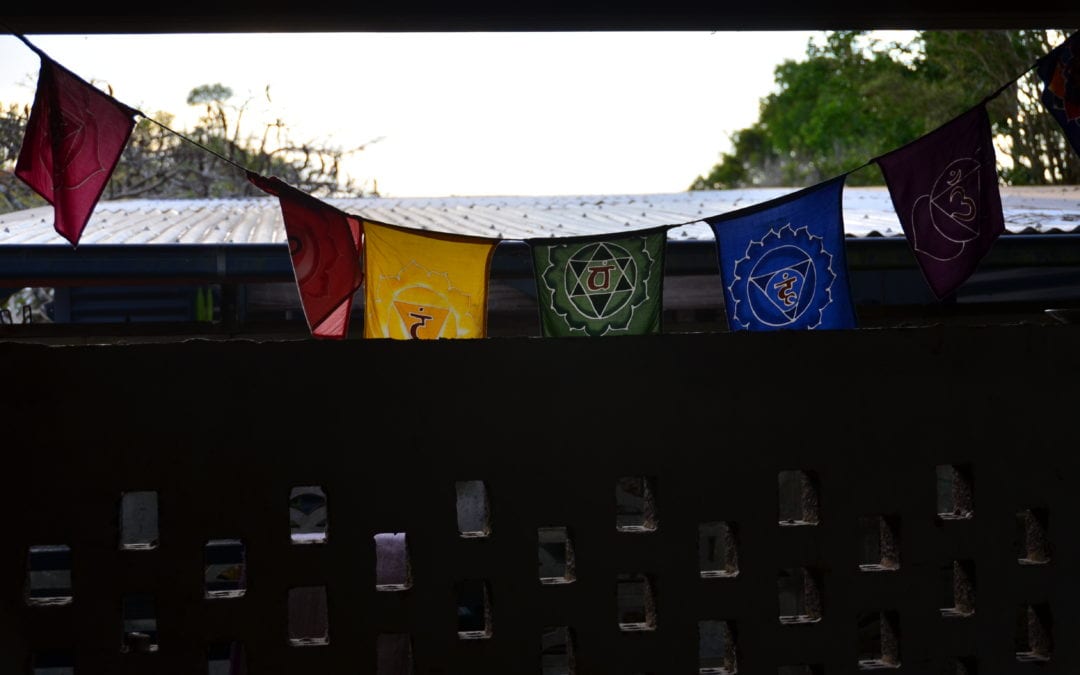 The morning was glistening and it was the first day I was spending with Eli in Australia. He had just come come back to Australia after a four month trip through the USA connecting with the mycology and self-sufficiency networks. He was still in the process of getting re-acclimated to Australia and his rig wasn’t operational. We had planned on checking out the a Bush Flower Essences workshop for the weekend being taught by a friend of his, but we didn’t have a car. I was fresh off the Permaculture Design Course and having packed up my tent and backpack the night before under the watchful eye of a little green frog. I said my ‘see you laters’ to everyone from the course as one often does living such a transient lifestyle and I quickly moved onto the next chapter of this Australian Adventure.

I met Eli about two months prior at the Telluride Mushroom Festival where we really hit it off. So much that we decided it made sense for me to swing down under for my first apprenticeship. He thought it would be cool to expose me to bush flower essences for the weekend. Instead of being upset about the car situation, Eli got creative with a solution and I was really just going along for the ride. We drove his unregistered car to a farm just outside the town of Mullumbimby where the workshop was being held and thought we’d just hitch our way into town. We found the perfect parking spot out of sight and just as we walked up to the main road, there was a big truck slowing down to pick us up. It all worked out just fine and it was fun. The next day the gas light came on for our unregistered car and of course there weren’t any gas stations around. That’s okay though, our positivity prevailed yet again. We did some reiki on the car, set an intention for getting home safely and just as we were climbing the last hill up to the driveway our Subaru started sputtering about, thirsty for gas. We had just enough to make it up the hill and we rolled down and into the driveway, no problemo.

Some folks might feel irritated or upset about a situation like this. Not Eli though, he remained grossly positive the whole time and this in turn infected me with a super positive state of mind and everything worked out just dandy. In fact, it was more fun not having enough gas! This experience really made me feel great and validated, I’m in good company here for my apprenticeship and really respect Eli’s attitude towards life. I know I’m going to be learning heaps from him over the next few months.

The workshop about bush flowers was also excellent. I probably never would have gone to something like this on my own and I didn’t really know anything about it prior to going, but it was awesome. Flower essences have been used for thousands of years through history by indigenous cultures as a form of medicine to balance energies (i.e. Aborigines, Egyptians). This is also where the popular term ‘flower power’ came from in the 1970s during the hippi movement. Flowers are the highest form of being for a plant, it’s the baby of the plant that knows everything that happened before and its also the legacy of the plant that will pass the knowledge onward continuing the life cycle. Flower essences operate in the realm of subtle energy, vibrations. The goal of making a flower essence is to capture the vibrational frequency of a certain flower in water. They are made using fire (light from the sun), water (the vessel), earth (grounding) and air (energy from above).

I know, sounds very fluffy and flowery eh? I thought so too at first, until I tried it myself. Throughout the workshop we were being dosed with a congis essence flower blend which is a fast acting essence that is meant to increase learning abilities. After coming from the permaculture design course, I had a decent control frame of reference and I could definitely feel a difference in my ability to pay attention and retain what was being presented.

I asked about the effect of essences on skeptics or people that don’t really believe it’s a real thing. Jewelli, our instructor, recounted a personal story of her mother and father. They’re growing old and her father is getting grumpier and grumpier as time passes on. Jewelli’s mom decided to guerrilla dose him by adding flower essences known for their soothing capabilities into his morning coffee. After two weeks, she observed a marked difference in his temperament and decided to share her little flower secret with her husband. He was a little irritated at first, but soon came around and was able to see the value of the potent, yet subtle medicine. Frequency of use is generally the key to really see an impact, 2 weeks – 2 months regular dosages are recommended, depending on the situation and healing requirements.

Over the weekend, we got to know each of the 69 Australian Bush Flower Essences, their characteristics, as well as their emotional and physical healing properties. We learned them through the framework of the chakra system, working our way from the base to the crown. We had case studies and hands on activities throughout the day after covering each chakra where we read scenarios of people with various challenges in their lives and we prescribed them different essence blends for healing.

We were also tasked with making up an essence for ourselves to test and journal about the effects for the coming weeks. I decided to make up an essence of sundew. It’s an essence from the base, foundational chakra and it’s meant to be good for people who might be prone to daydreaming or have a lack of focus. The essence is very grounding and facilitates attention to detail and a focus on being present. Jewelli said this essence is great for visionaries that have trouble expressing their ideas and translating them to details. Given my challenges over the last two years and the apprenticeship I’m embarking on here in Australia helping Eli translate his vision into something real, this essence was made for me.