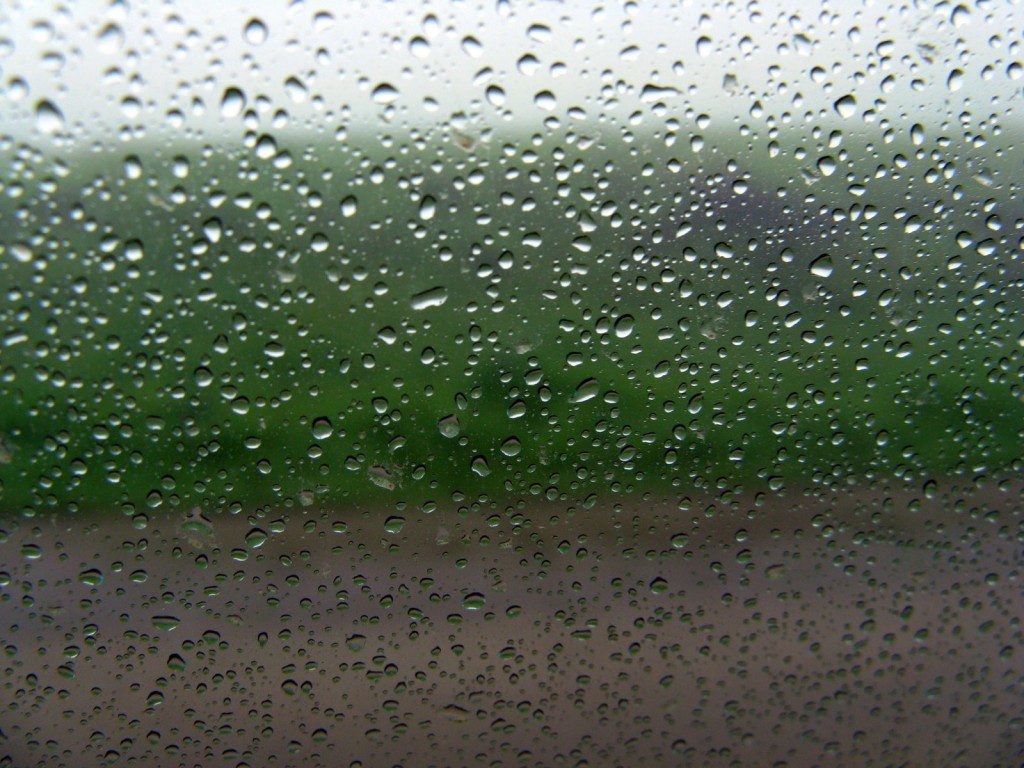 Everyone told me Salalah is the most beautiful place around and that it is especially great during the Salalah festival in August, so I figured I must go while I am in Oman to see what all the fuss is about.I fell asleep on the 12 hour over-night bus ride across the country and woke up to find the bus engulfed in fog and mist. I was amused; this made no sense. After not seeing a single drop of rain in Oman, I kept thinking to myself, ‘Am I still in Oman? I found my way to the hotel where everyone else had arrived the night before (they flew) and we ventured out for a day of exploring.The first day we drove around a bit and saw some very deep sink holes and caves and then we made our way to the area where there was supposed to be a massive waterfall. Unfortunately, there hadn’t been enough rain over the past couple weeks and the waterfall was not yet falling. Nevertheless, the area was really interesting, something unlike anything I have seen in the Middle East or the Gulf before. It reminded me of Memorial Day weekend when families go to a park and get together, have a BBQ, play some games… you get the idea. There were families from all over the gulf: Saudi, Oman, UAE, Bahrain. There were men, women, kids, everyone all in one place with the least separation I have seen yet. It was nice to see everyone just hanging out in the park, reminded me of home.Later that day we went to a nearby town on the coast. The waves all over were super powerful and no one was swimming in the water, or even trying to wade in on the beach. I stood by watching the waves crash against the rocks for a while and then walked over to the dock. There was a fishing boat pulling sharks out of a big iced container on the boat. We all stood there and watched, awe-struck as they systematically pulled out 59 blood-stained sharks. Then, we went to this ominous anti-gravity spot where you we put the car in neutral, turn off the engine and the car moves up a slight incline. This was pretty amusing so we took some videos here and kept going back and forth and trying to push the car down, but it never worked. We ended the night catching up with some Americans in Salalah studying Arabic at an Omani restaurant, followed by some shisha.In the following days we went to Mughsail and saw some geysers periodically spurting out ocean water under a cave like structure. The next day we saw some ‘springs’ that had no water and a couple of tombs. Everyone kept telling me that all these places were going to be soooo beautiful and wonderful as if this was the greatest place on earth. It was nice to be in Salalah for a couple days, relax, and get away from the intense heat common to the rest of the gulf. However, I don’t think this cloudy, rainy, dirty, foggy, and kind of green place was anything extraordinary like how it was made out to be by everyone I spoke with. I think its just the novelty of having rain and fog in the middle of the desert that makes people think it is so beautiful. Salalah was a nice weekend getaway in Oman, but it’s not going to make next year’s top ten tourist hot spots list.