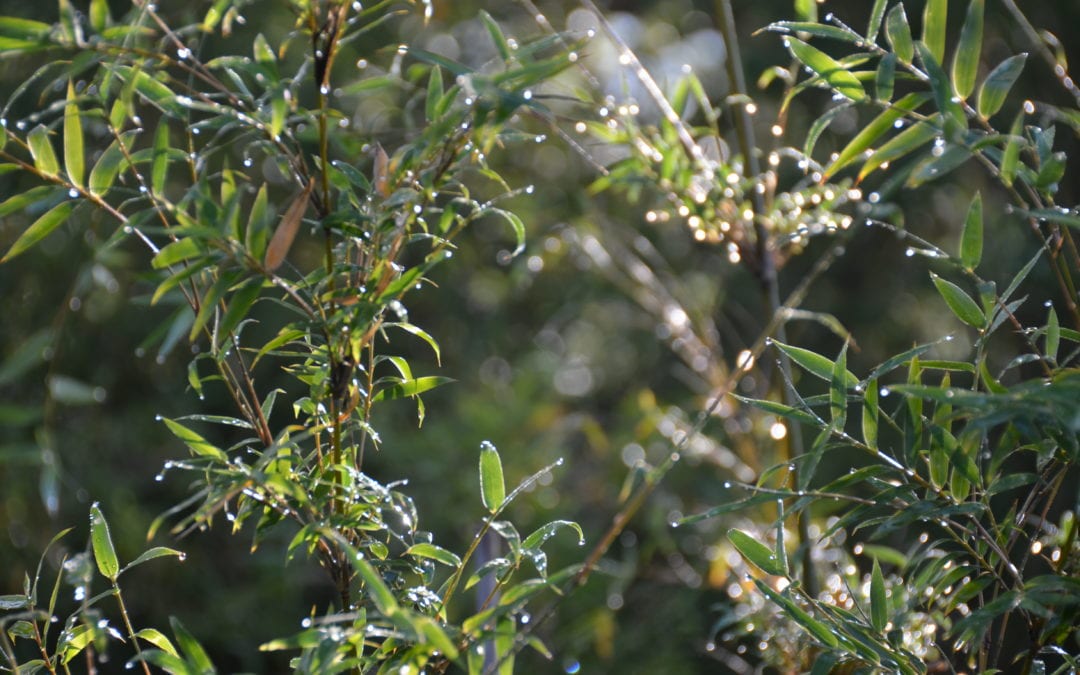 Today was really good. I felt so engaged and took more than six pages of notes. Most inspiring, I learned about a guy that is growing citrus trees in the Austrian Alps! Keep reading to find out more 🙂 Drinking from the fire hose is becoming more manageable. The more I learn, the more intuitive all of this permaculture stuff is beginning to get. I’m realizing that permaculture is really just a word and that I’ve actually been thinking along this framework for my whole life. Things are feeling more and more natural, connecting the dots.

In the morning we went out and turned a compost pile. It was great, I realized that the compost pile is really just a fractal for all of permaculture. In the compost pile we put brown materials, green materials and poo in a ratio of 3:2:1 all for the purpose of creating an environment to foster the maximum amount of life. Permaculture has a lot to do with regeneration and designing environments that give life back to the earth in a symbiotic manner. The compost pile is a microcosm of this and it’s a gateway to developing a deeper relationship with the land. More on this later when we get into soils, the foundation of life.

One of the most important things I took away from our discussion about climate today was that we should design for extremes, the worst case scenarios. It’s good to account for averages and have a grasp on this data as well, but this is permaculture, permanent culture. We’re designing to outlast the 100 year flood, the craziest hurricane the coast has seen and that summer when it didn’t rain a single drop. This is an especially timely perspective given all of the crazy extreme weather patterns we have been experiencing as of late with climate weirding.

It’s no secret that climate has a significant impact on what one can grow. For instance, you’d be hard-pressed to grow mangoes in Chicago. It’s important to recognize the climate you are working with in order to minimize the amount of work that is needed to be done to create yields. The more we can work with the flow of nature, the more work nature will do for us and the less work we’ll have to do, this is essential in creating ‘permanent’ systems. We looked at a really great map highlighting climate, precipitation and temperatures all over the world developed by Koeppen Geiger. In order to expand the design palette, we can look to other regions of the world that are the same color as the design site on the map in order and use these regions as climate analogues. For instance, what works in Southeast Asia might also work in Central America because they share similar climates.

The key factors included in a climatic analysis include:
-Precipitation: rain, fog, dew, evaporation
-Radiation: light, heat, frost, solar input
-Winds: normal winds, hurricanes, tornadoes
-Landscape effects: valleys, slopes
-Latitude: altitude factors
Precipitation can be divided into falling water and condensation. Falling water equates to rain, so a good design maximizes the ability to catch and store this rain so it doesn’t escape off the land. There’s lots of really neat techniques to do this like rain water catchment systems and ponds.

Condensation is what happens in the early morning when you go outside and see dew on the grass or there’s water beaded up on your car. This happens because the surface (i.e. grass or car) is cooler than the temperature of the air. As the air passes over, the difference in temperature causes the water in the atmosphere to be pulled out and it gets stuck on these surfaces. Efficient designs make use of this phenomena and capture this water so that it can be used productively. There are deserts in the world where it hasn’t rained for hundreds of years (i.e. Atacama Desert in Chile), yet flowers bloom regularly. How could this be? Condensation. It’s a non-trivial source of water in many situations and it can feed hundreds of species of flora in the driest place on earth.

We looked at some really clever designs from Lanzarote. Stone and thermal mass surfaces are really good at capturing condensation because they heat and cool slowly so there’s often a big difference in temperature between the air and thermal mass. It doesn’t rain in Lanzrote so they have to get creative about how they supply water to the plants. In this design, they have circular basins lined with stones around the border lined with cinder along the edges leading to the plant. So the dew collects in the mornings on top of the rocks and the cinder and drips down to the plant. This is enough water to keep it flourishing with no rain. I thought this was super rad. Who would have thought you could pull so much water out of thin air?

We learned about radiation and light and saw some really fascinating examples of what’s possible. As you probably are aware, photosynthesis is the basis of all life on our planet, so you could say the sun is kind of a big deal. We got into talking about how different wavelengths of light produce different colors and subsequently have varying effects on plants and other living things. Curiously, light being reflected through green or pink amplify the photosynthetic effect, effectively extending the number of hours in a day, this is known as the day-length effect. I wonder why more greenhouses aren’t pink? Maybe this is a worthy experiment to try…

Another really neat, yet simple concept about light is known as the albedo effect. This is the ability of materials to absorb/reflect light. Every material either reflects, retracts, absorbs or transmits light and understanding how this works with different materials can serve as a really nifty design tool. Using this concept, you could design microclimates and really maximize the power of the sun to grow things that might seem a little out of the ordinary.

There’s a guy called Sepp Holzer who has managed to design a system using very astute observations and employing the albedo effect with reflecting water to create a microclimate in the Austrian Alps suitable for growing citrus trees. Yeah, that’s right, he’s growing citrus trees on the side of a mountain and they’re not GMO or anything crazy like that. He’s built ponds and orientated them towards the sun in such a way that he can grow something that normally wouldn’t have been possible in that kind of an environment. It’s like he’s etched this beautiful poem into the side of the mountains. It’s quite a remarkable example and it just goes to show that the possibilities really are endless and there’s no limit to what you can design.

If you could grow anything at all in your backyard, what would you want to grow?