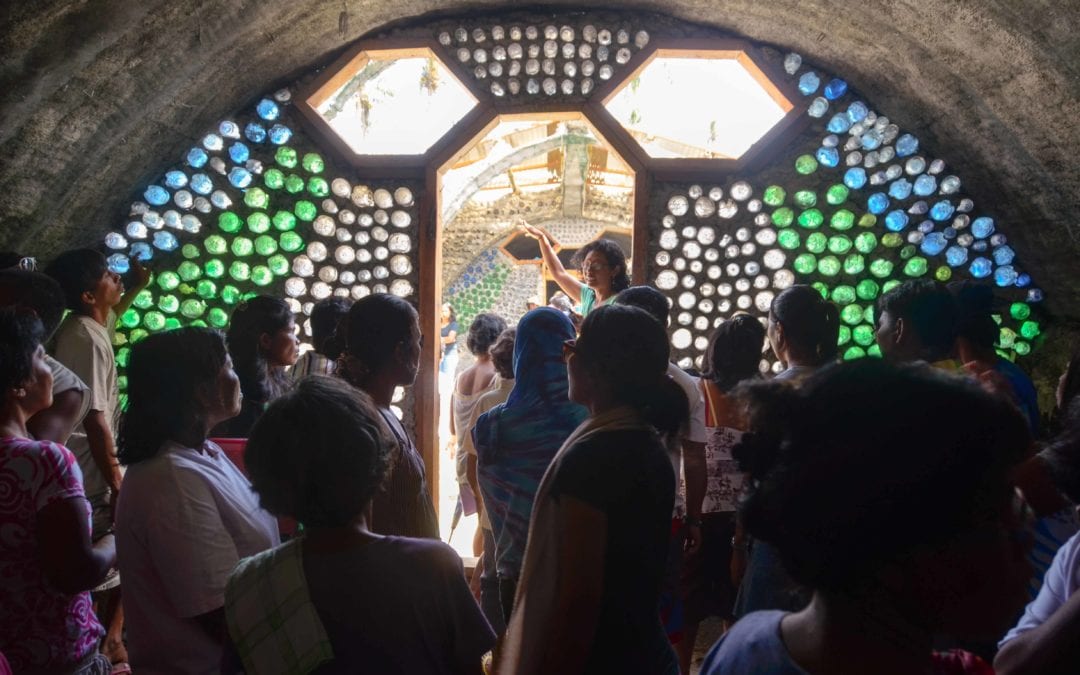 The Earth Village Project is a regenerative rehabilitation response to Typhoon Yolanda in the Philippines. In collaboration with the community of Batug, we have built a Windship, planted a community garden, helped a family build a mud house and set up base camp. What’s next? We’re piloting a learning village where we will work with the community to empower folks to build mud walls and home gardens.

We plan on holding workshops where villagers teach their neighbors what they’ve learned. The idea is to start with ten people split into two groups of five. Everyone will come together in one central location to fabricate tons of mud bricks. Within each group, we’ll take turns building one mud wall and a basic kitchen garden for each of the five people in the group. Everyone helps everyone out; this is Pintakasi. In the next iteration, the ‘graduates’ of the pilot program will help teach new participants. 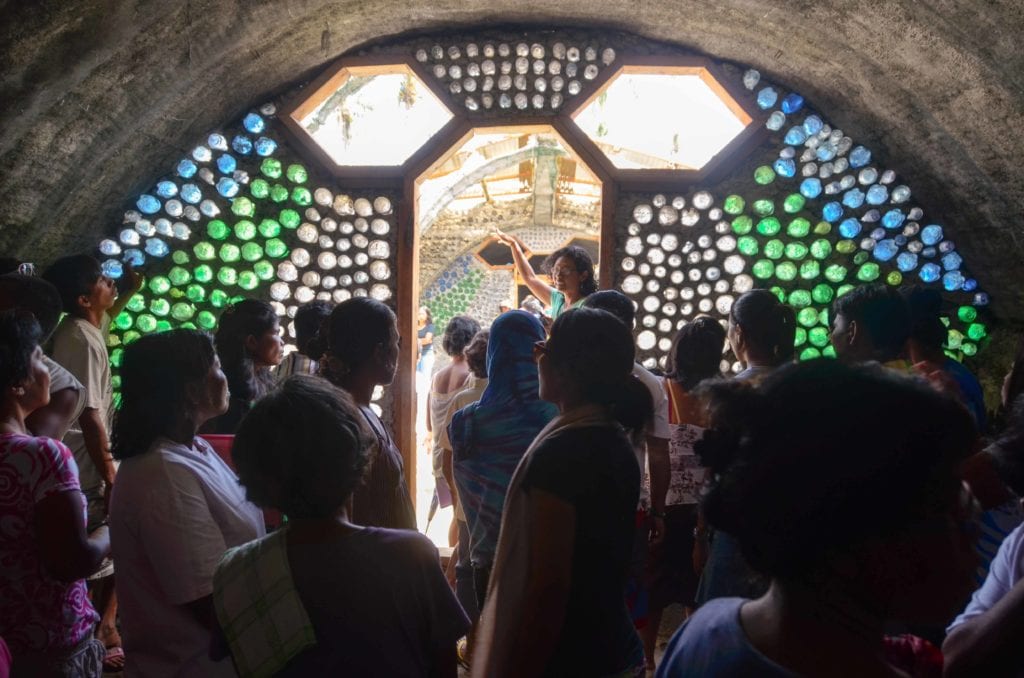 We’ve linked up with the 4Ps gardening collective of Batug to facilitate the roll-out of this program. We figure it will be better received if we’re working with a local group that already exists. They’ve already got two community gardens that have been destroyed by Typhoon Yolanda and are very interested in the proposed program. This weekend we’re going to help breathe new life into the damaged community gardens.

We are also exploring a livelihood program with the goal of spawning social enterprise, a new attitude towards business and money. For example, the community can grow superfoods like Moringa (native to the region), process it into a powder and sell it at a premium in the international marketplace. Superfood demand is on the rise around the world and suppliers are having trouble keeping up.

The permaculture and natural building trends are also growing, but still relatively uncommon. These concepts are non-existent in Batug. Most people who live here haven’t even been to the beach 5km away. The village is covered in a coconut mono-crop with a few rice paddies scattered around. The Earth Village Project is guided by nature as the master designer and we take lessons from her on how to rebuild. The villagers here have never even seen virgin nature before; it’s a completely foreign concept. The international aid system is based on handouts, while we’re asking villagers to learn, work and teach. It’s not easy embracing something foreign, especially when your life depends on it. 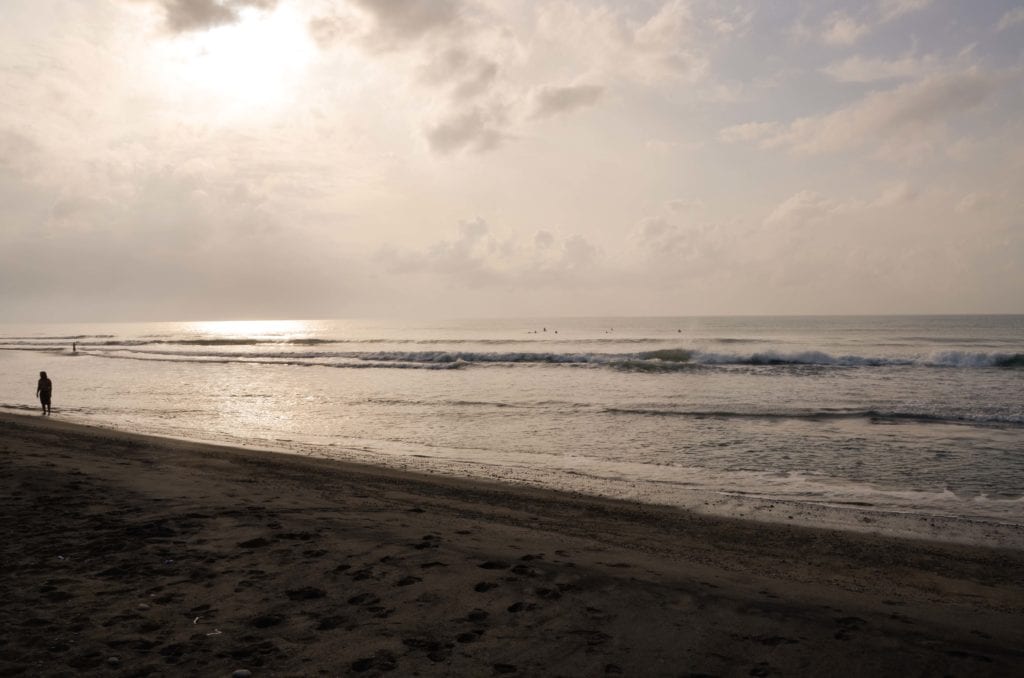 The opportunity ahead of us is demonstrating how nature-inspired design can benefit the households of Batug. Once they experience it, the embrace will be easy.