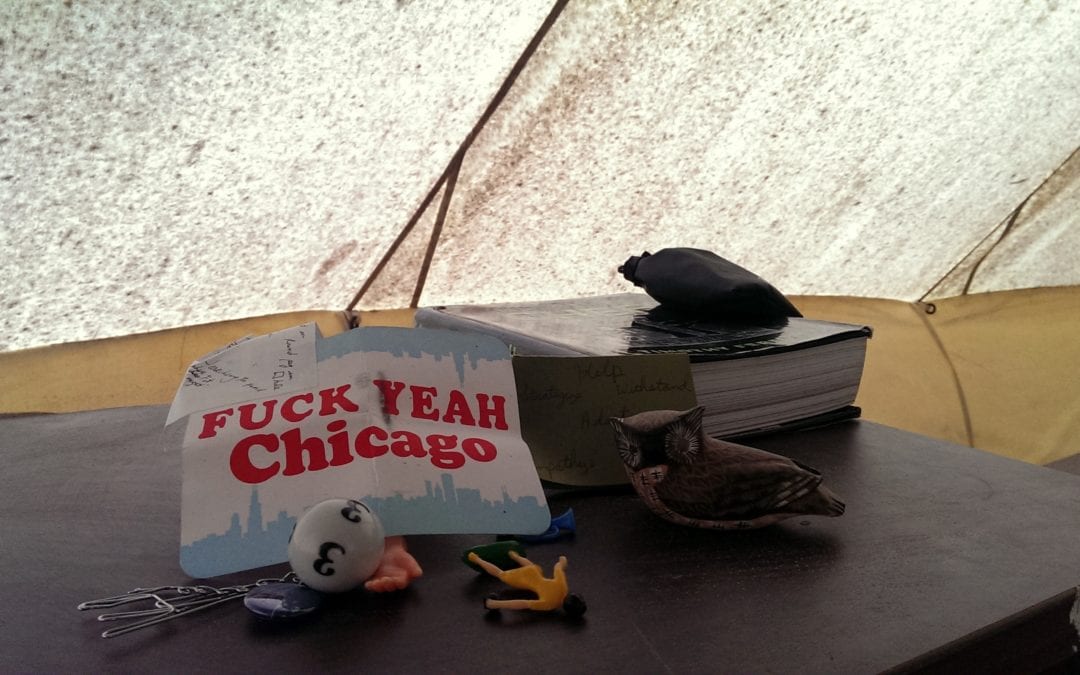 I’ve been blessed with having the courage to take on heaps of different travel opportunities in my life, especially the last 7 years since I started college. After my freshman year of college, I went to Kenya for a summer followed by Singapore for a semester then backpacking around Se Asia; I was gone from home for 8 months. On this trip I learned very intimately about the phenomena of culture shock. 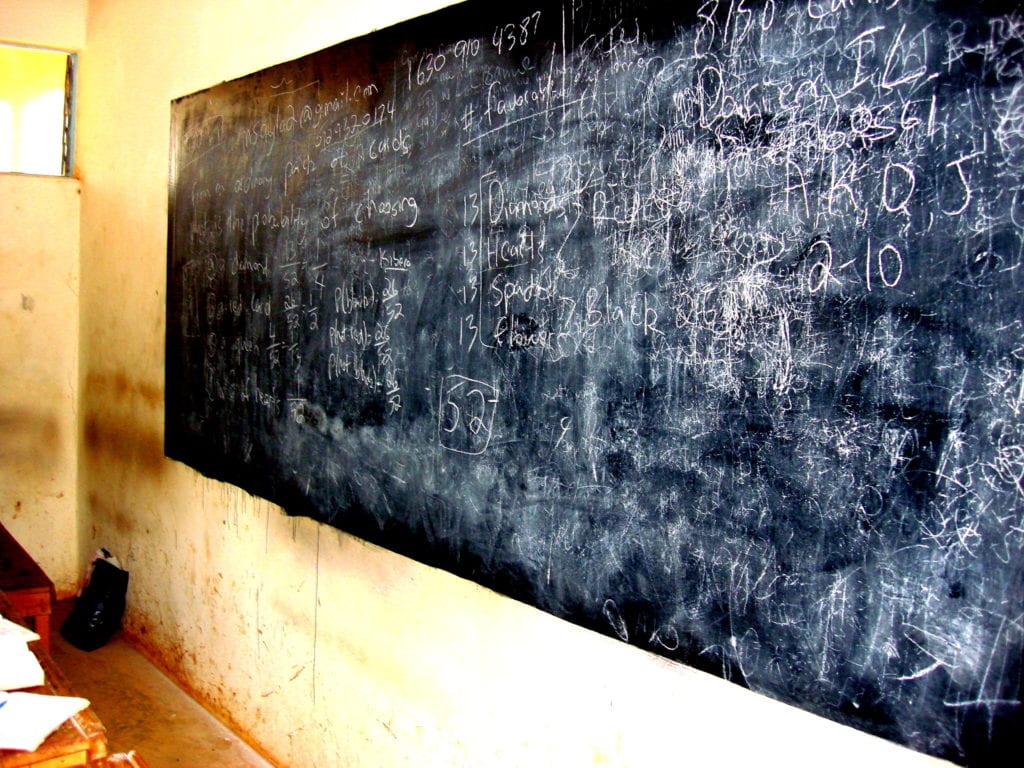 Culture shock is an emotion that happens when you travel to a place that is different from what you’re used to and you discover a foreign reality of life. The first day I was in Kenya we were riding a matatu, public transport 12 seater van packed with 20 people and bumping speakers. As I looked out over the land seeing all those sad public service announcements on TV about the starving kids in Africa being played out in real life, the speakers were blaring “That’s just the way it is. Things will never be the same…” by 2Pac inside the bustling matatu and I started to understand the phrase TIA (This is Africa). Culture shock is kind of like that. 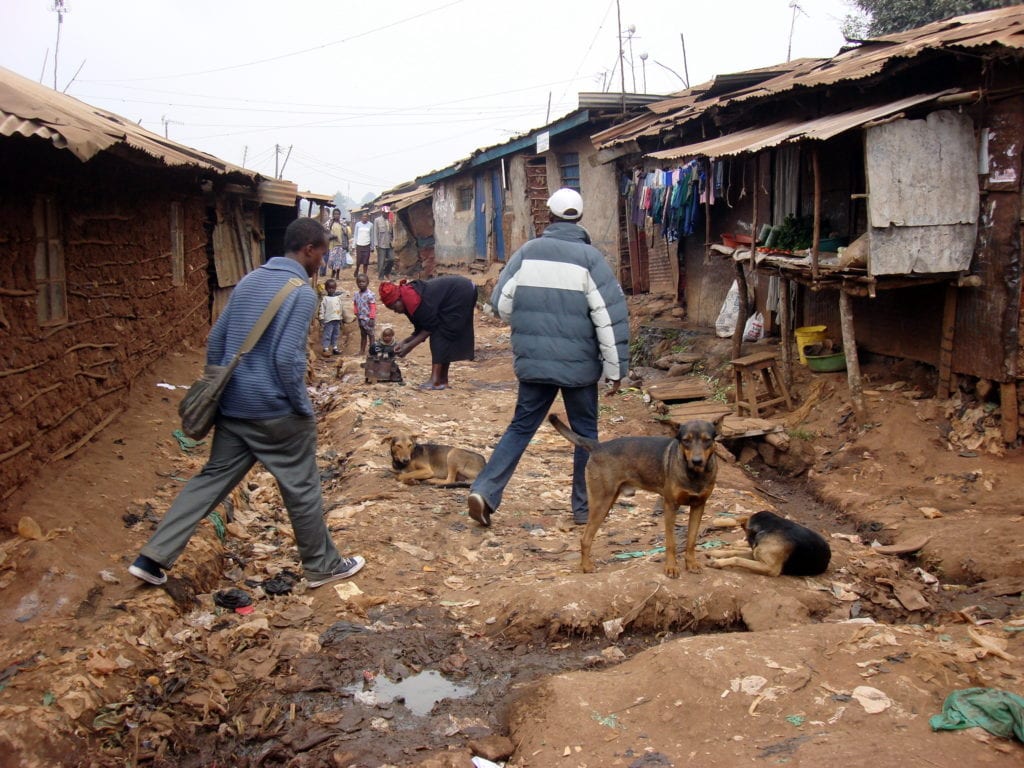 As I continued traveling throughout college and beyond, my intentions evolved from backpacking to studying to working to living to creating an impact and becoming a contributing part of a community. Throughout this process, my understanding of culture shock has also evolved and I generally don’t really feel it anymore like I used to. I’m seldom ‘shocked’ by weird and crazy things whilst traveling and have adopted a perspective of seeing everything as one, a humanity united in its differences. I guess its like I’ve become accustomed to a constant stream of shocking things, so things don’t really shock me like they used to. I like this because it means I’m able to dive deeper and quicker into new cultures and different ways of thinking.

Being in Australia I’ve faced a new kind of culture shock. I’ve come here thinking of myself as the barefoot businessman, attempting to serve as a bridge connecting the emergent culture community with a broader range of society who are eager to adopt lifestyle sustainability solutions. I’ve come bearing the cape of Experience Institute and flying the flag of of social enterprise – doing good and doing business at the same time. 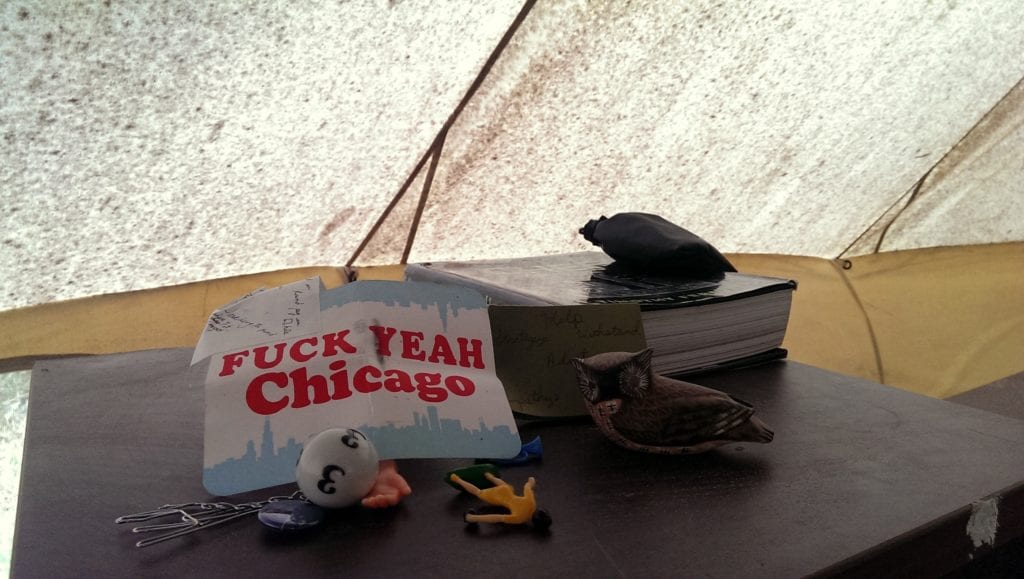 Gifts from the Experience Institute family, I like unpacking them everywhere I go.

I’ve been warmly welcomed by communities of great human beings. I share a lot of interests and dreams with folks I’ve met here around things like sustainability, education and connecting the dots to make the world a better place. I’ve also learned to empathize with extreme worldviews. ‘Conspiracy theories’ about the contrived nature of the broken systems we live in today are well articulated and understood as common knowledge. People generally believe in something like aliens or other forms of life out there. Some sort of apocalyptic event like a massive tidal wave that sweeps the globe and meltdown of the entire economic order is probable, maybe even at the same time. Many people have plans for where they’re going to go and what they’re going to do when shit hits the fan. The most popular topic of conversation is illustrating and re-illustrating why and how everything is broken in our world. It’s a culture that generally abhors the institution of money and most things related to business. Spending time not watching TV, exploring the Australian Bush and eating a fully organic and natural diet boosted with food grown yourself is the status quo. This way of life and thinking is mostly foreign to most Australians. I’ve learned that not only am I in a different country, I’m in an entirely different world here. Working to infuse business thinking into this world is a tall order and its been challenging in different ways than I expected. These are things one only learns from diving in deep and being open to where experiences lead. 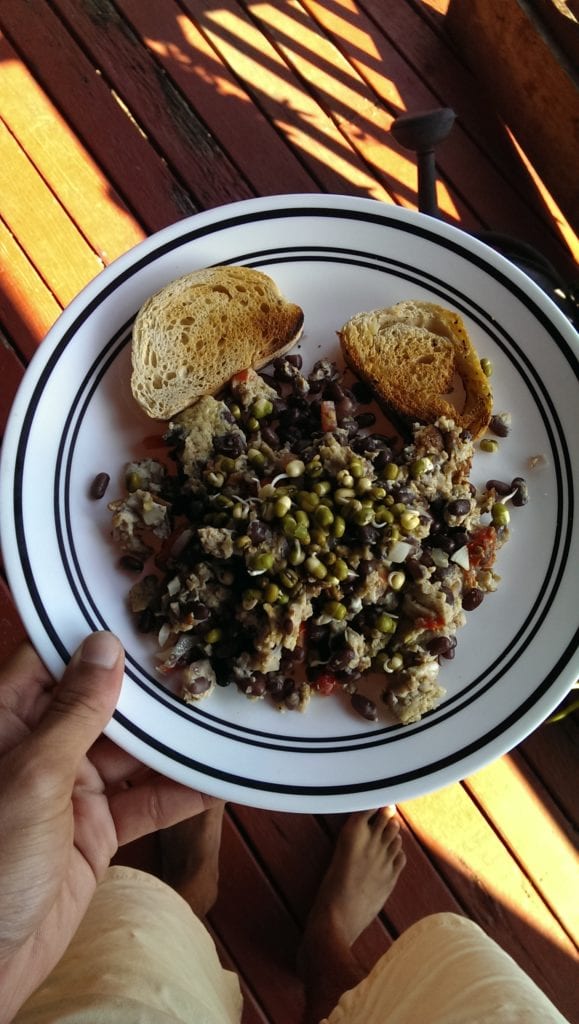 It starts as an omelette and transforms into something like this.

Everything is working out far better than I could have ever planned it. I’m in Far North Queensland in a rural town out in the bush near Cairns. I have to walk through a forest to get to my room where I’m going to sleeping for the next few weeks. I connected with Fred at Island Vibes who shares a similar vision for the world, so I’m here to help him develop this idea as well as share my skills and perspective with other folks in the region. Fred is one of those manic genius type personalities. He’s got a big heart, is relentlessly optimistic and isn’t afraid to step up and just do it. I’m grateful I’ve met him and that he’s kind enough to be a tour guide for my learning journey. Onwards! 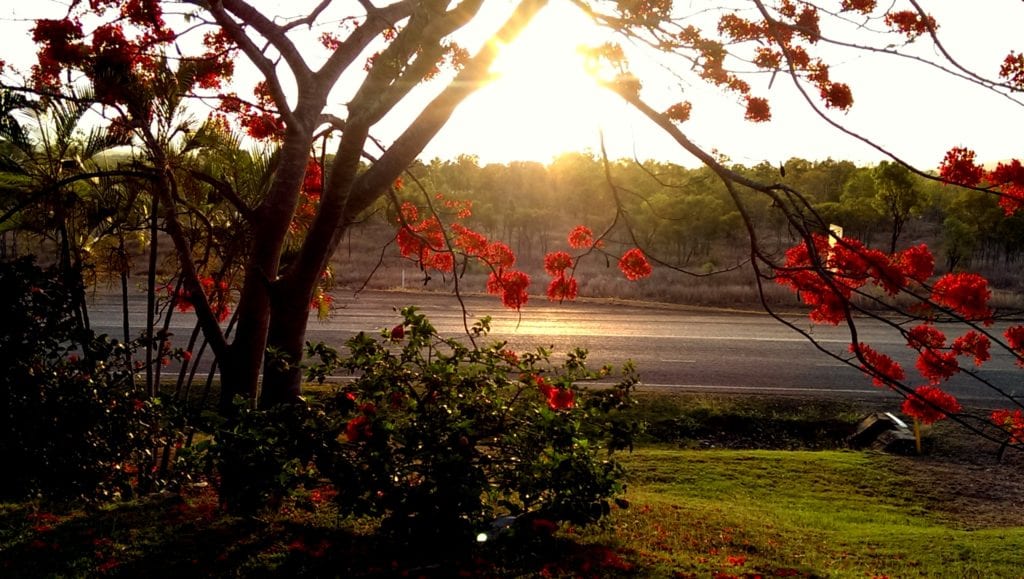