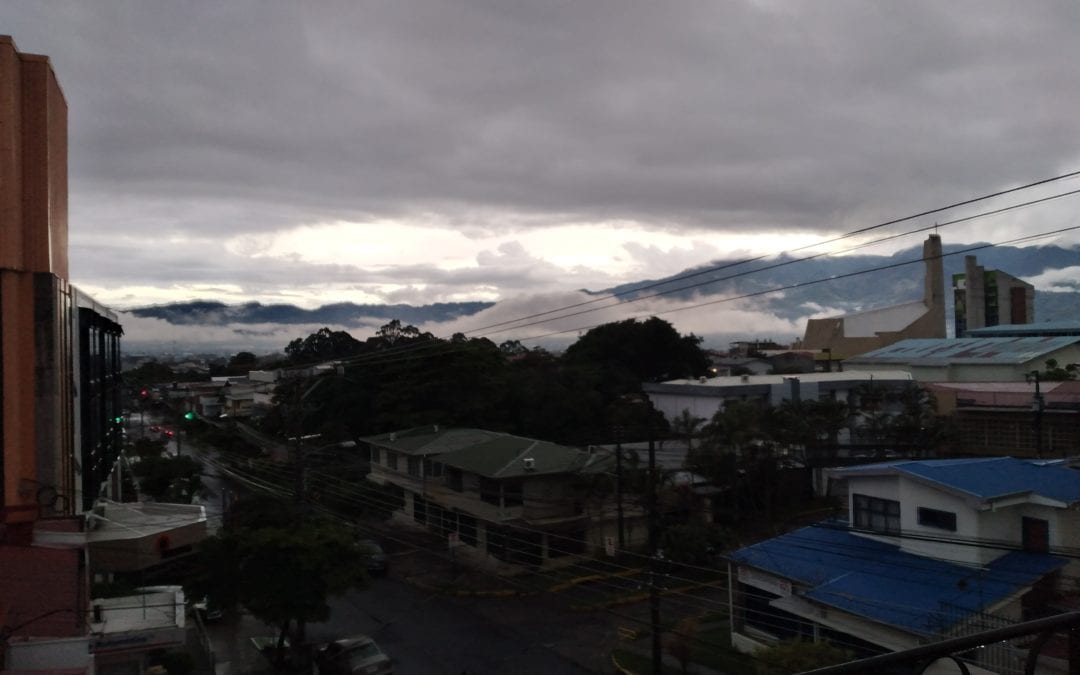 Do you know what it feels like to be held against your will, in a foreign country, in the middle of a global pandemic, accused of a crime you didn’t commit?

I lost four months of my life (and a whole lot more) due to systemic injustice, police abuse, and ‘looking suspicious.’ It’s a long story with too many unbelievable details, I will attempt to share a digestible summary.

After months of preparation, Oro Chocolate was ready for our grand debut on the world stage at Chocoa, Europe’s largest sustainable chocolate convention. I had invested in a booth to showcase our products and story, plane tickets to Amsterdam (where the convention took place), airbnb, my little sister was coming to help sell chocolate; everything was set up. I had a brief transit through Costa Rica, flying out of the Liberia airport where I had found a great flight deal. Little did I know this brief stop over would turn into a living hell overflowing with fear, deception, and suffering.

I put my bags through the scanner at the airport, and on the other side there was an officer who asked me, “What drugs you got in there?”

“Chocolate.” I assured him. He said I looked suspicious and had to do some tests. I had nothing to hide, so I opened my bags up, and watched him rip open beautifully packaged chocolate bars, break off a few pieces and jam them into a field drug test kit.

It was the first time I ever saw one in my life, there are 3 tubes and a chemical reagent inside that changes colors based on what you put in. Reassuredly, the officer told me there’s no cocaine in my chocolate, and that it tested positive for marijuana.

I knew that was impossible, I saw all the ingredients go in and marijuana was not one of them. Why would anyone take marijuana to Amsterdam anyways? I googled ‘false positive marijuana chocolate’ and quickly learned the field drug test kit results in a false positive 70% of the time; a coin flip is more accurate. Yes, it’s true, a coin flip is more accurate than the test used to arrest people for drugs worldwide. Additionally, I found a scientific report that showed all chocolate tests positive for marijuana when tested with a field drug test kit. Based on this test, I was arrested for narco-trafficking in Liberia Costa Rica in February 2020.

I met a public defender for the first time in the middle of the night where she sat with the prosecutor recommending that we let her negotiate a plea bargain, reminding me that I faced up to 20 years in prison. This made no sense to me, why would someone say they’re guilty when they’re not?

Nothing made any sense, it felt like a kidnap and ransom situation, or like I had been set up. I thought maybe I’ve got some great enemy that I don’t know about. It’s the most horrible thing that I have ever experienced. On top of it, my business and persona was defamed all over Costa Rican news outlets, and even some in Canada. The extent of the reputational damage is still unclear to me.

I got a phone call through to my dad after 40 hours in custody (this is a violation of due process). He engaged a private lawyer who got me out of jail a few days later and into house arrest. I turned in my passport, posted bail, and wore a GPS-tracking ankle bracelet unable to leave the town of Liberia, Costa Rica. This was a best-case scenario and I am blessed I didn’t spend those months waiting in a prison cell. All the while, global pandemic was declared, and it felt like the whole world went into some form of house arrest. On April 23, 2020 results from a forensic laboratory proved there was no marijuana in the chocolate, proving my innocence, and the case was definitively dismissed. This was a very non-climactic moment. There was no apology, no repairs, and any option for restitution will cost more money and 4-6 years of legal battles and loopholes. I learned gross egregious errors committed by law enforcement have been normalized, and there’s no justice there. After being released, I was rejected from entering Nicaragua at the land border, twice. Being ‘free’ and not allowed to go home felt especially gut-wrenching. At the end of May, I became aware of an alternative option and chartered a small plane to Tola, Nicaragua.

I’m back in my home in San Juan del Sur now and feeling like I’m on the other side of a lot of it.  Trauma from this experience is still present though, and I’m not sure if it ever goes away. It’s not okay for innocent people to go to jail, not even for one hour. I wish this for no one. I’m engaged in my own healing process, I know I have the tools and I know it’s possible. It’s not easy, it’s not quick, but I am the only one who can do this healing for myself.

All things considered, I know I am very fortunate and I am grateful for that. Had my dad not been in a position to support and hire a reputable private lawyer, I would probably be in jail today, awaiting a test result that might never come. Being wrongfully accused has happened to millions of people who weren’t so fortunate, and I’m very sad to say that millions more may fall victim to this, it’s probably happening right now to someone who looked ‘suspicious.’

The last seven months have been unprecedented for everyone in the world, much unveiling has happened. If by chance, it hasn’t become clear to you that we live in a society built on misguided systemic injustice riddled with conflicting interests, few of which involve the highest good ‘for the people’, please consider how your homeboy here was arrested for chocolate. I was arrested for fucking chocolate.

I urge you to talk about this stuff, become more aware of issues relating to systemic injustice. It’s real and it’s happening right now, learn, lean into discomfort. Share this story if you feel called, speak up about injustice when you see it, don’t stay quiet.

As Desmond Tutu said, “If you are neutral in situations of injustice, you have chosen the side of the oppressor.”

I won’t let this diminish what I have to offer the world. I must continue in pursuit of regeneration – growing organic food, building structures in harmony with nature, creating products that result in a net positive impact for all stakeholders, and building businesse that do good. More than ever, I believe that businesses can do good and must be used as a positive force for change in the world. I’m going to keep doing more of that. More turmeric. More chocolate. More trees. More harmony.

In case you’re curious for more information, here’s a few articles, reports and a video that goes into much more detail about the use of the field drug test kits and how they ruin people’s lives-