“America Washing” Is The New Greenwashing 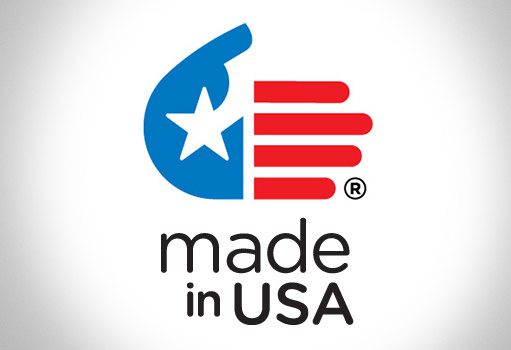 Illustration via MadeInTheUSABrand.com
By Tim Devaney via The Washington Times
U.S. consumers may be surprised to learn many products bearing the label “Made in America” are largely built outside of the United States. The practice exploits a little-known loophole in the product-label system that one California businessman says he is determined to expose.
Oftentimes, as much as 90 percent of the various components of a product can come from other countries, such as China and India, but it can still qualify for the “Made in America” label because a minimum percentage of the final product is assembled or “substantially transformed” in the U.S.
This process, which critics call deeply deceptive, can leave American consumers assuming they are buying from primarily domestic sources, when, in fact, most of their money is going overseas.
For full story, click here