6 Reasons Organics Can Feed the World 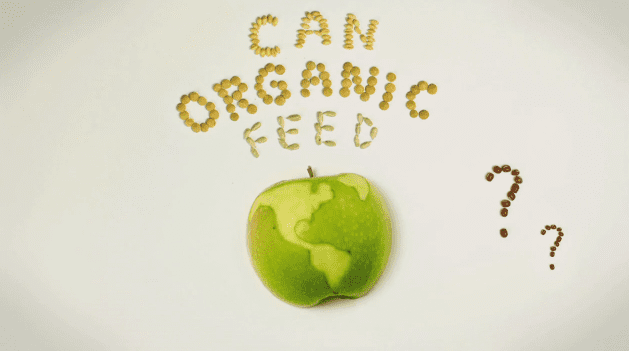 Here are a couple of good sound bites to throw back the next time friends, family members, or even strangers tell you we need super-chemicals and GMOs to feed the world:

By Coach Mark Smallwood, Executive Director of the Rodale Institute via Maria Rodale & The Huffington Post

(Illustration via the Intent Blog)