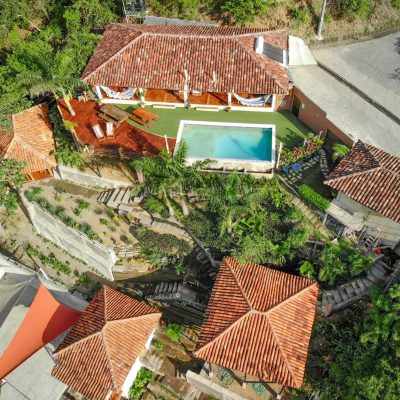 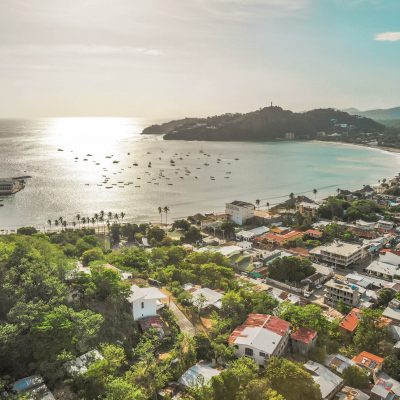 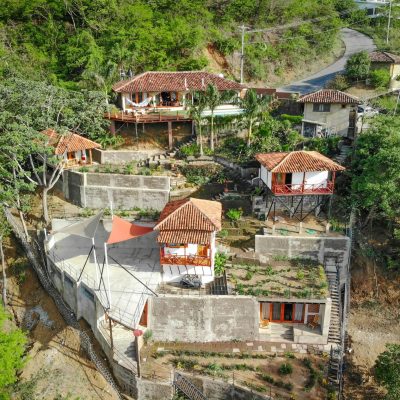 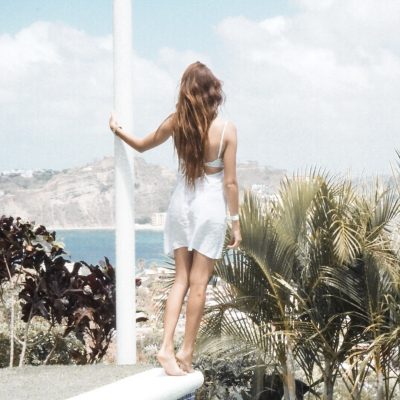 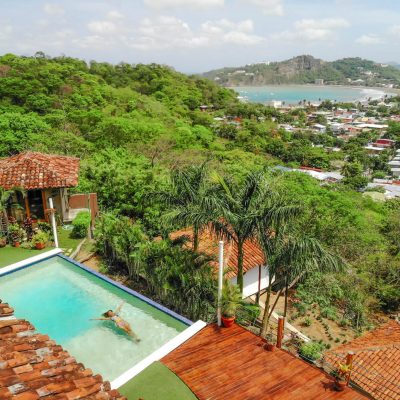 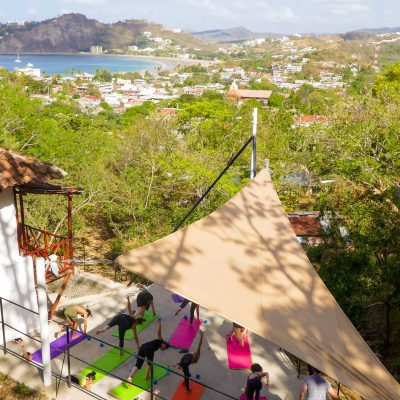 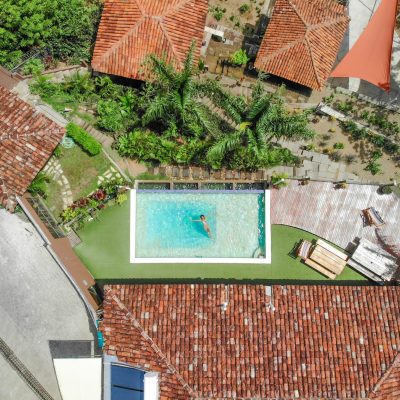 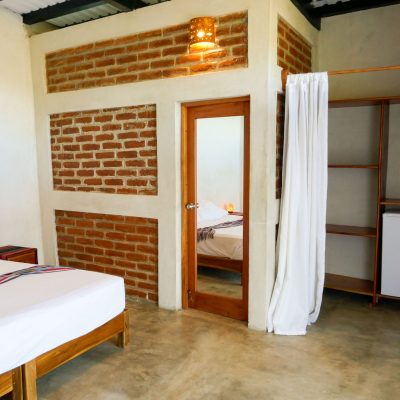 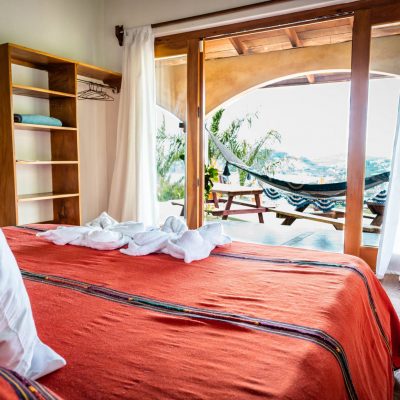 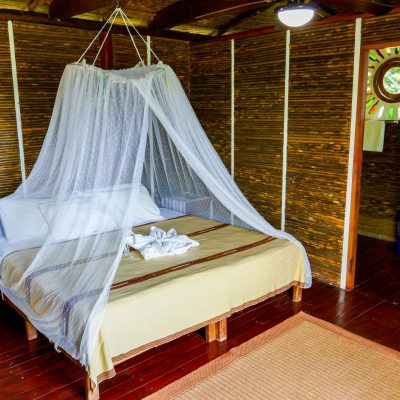 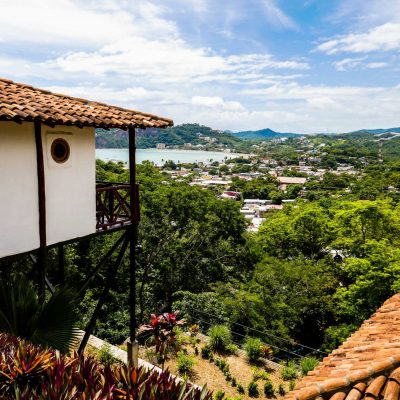 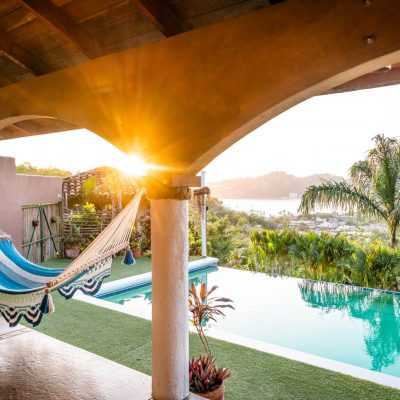 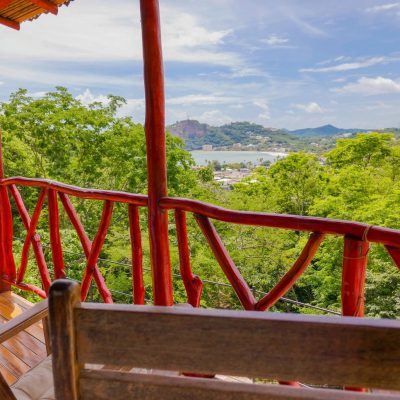 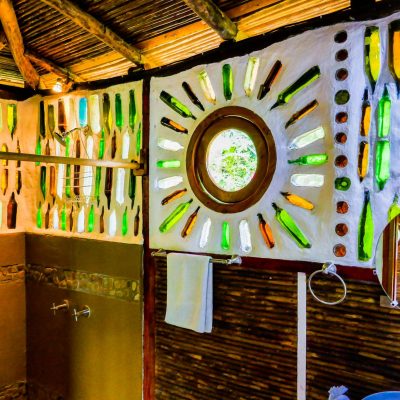 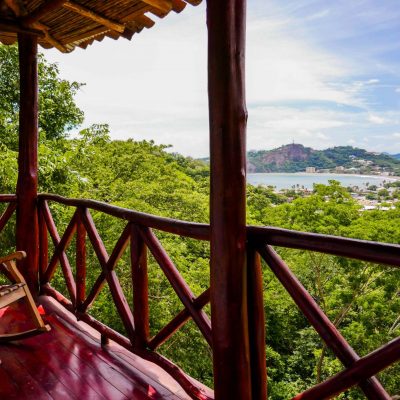 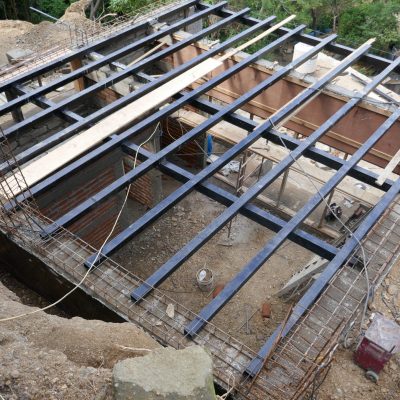 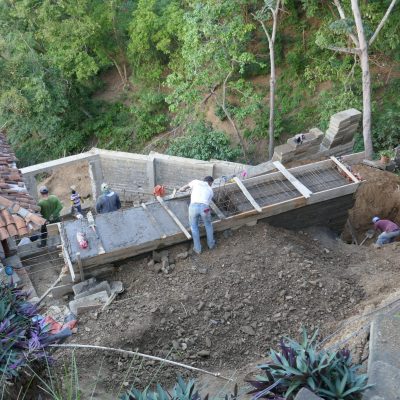 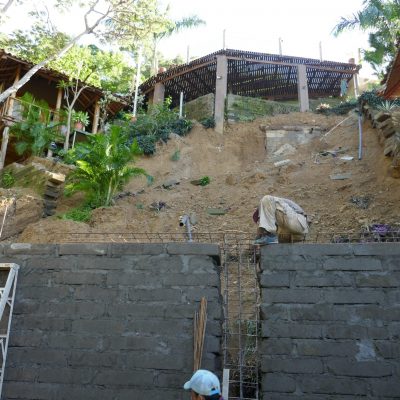 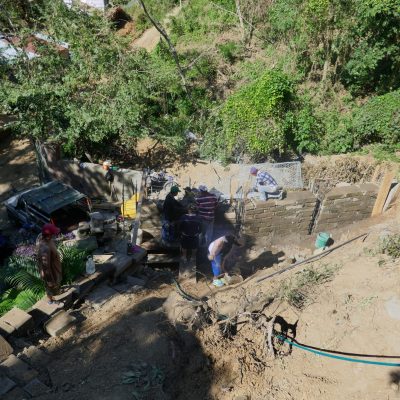 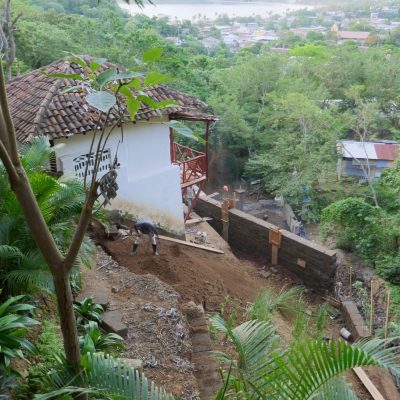 When we acquired this property, there was 1 room and 2 cabins being rented out exclusively on airbnb. We underwent two iterations of remodeling and redesign here. The first was by choice, we converted a picnic area into a new cabin adorned with bamboo and glass bottle walls in the bathroom. We also demolished an existing treehouse style cabin and rebuilt it on a stronger foundation. In addition, we completed some repairs on retention walls. Casa Andalucia has been cash flow positive since day 1. In October 2017, there was a tropical storm that came through Nicaragua, which resulted in significant damage to the property. One by one, every single original retention wall fell, there was a landslide, trees fell on cabin roofs, and it was an emergency rebuilding project. This was the first time I assumed the role of designer, general contractor, and engineer. This is where we basically started a mini construction company, there were 20 men on our crew, we had weeks where we had to hire 10-12 extra men just to move earth from the landslide. We redesigned the entire layout of the property, refortified with very strong retention walls and we built cabins and storage areas into the retention walls on the slope of the hill. The new cabins and storage areas incorporate green roofs and thermal mass to help regulate the temperature of the spaces naturally. We also built a massive yoga platform for 25 people and have since become a host for yoga and wellness retreats. Casa Andalucia now has 8 rooms/cabins and it is also one of the top rated properties in all of Nicaragua, a favorite amongst honeymooners.